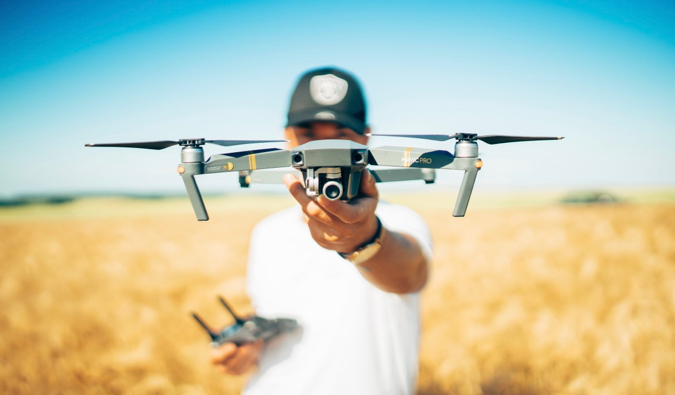 Thinking of starting a travel vlog? Wondering how to make money on YouTube? You’re not alone!

Travel vlogging is a huge industry — but one with plenty of room for new perspectives and unique content. Whether you want to start a YouTube channel in tandem with a travel blog or just focus on vlogging, having the right gear is going to get you to where you want to be, faster.

While you don’t need to buy the biggest and most expensive cameras on the market, you’re going to need something to get you up and running. Investing in the right gear now is going to give you that leg up over the competition and lend your videos a more professional look and feel. Having the absolute best travel vlogging gear won’t make or break your channel, but there is a huge demand for quality content, so reliable equipment is going to help you succeed where many others have failed.

Since travel vlogging equipment changes every year (and since there’s a lot of equipment out there that you might need), we wanted to share some recommendations for beginners from professional YouTubers Hey Nadine and Hopscotch the Globe. These suggestions have been tried and tested by the pros and will help you on your journey toward a successful travel vlog or YouTube career.

The Best Cameras for Vlogging

If you get a GoPro camera, you’ll also want to get some accessories to help you get the most out of it. Here are some suggestions to start with:

If you’re looking improve your vlogging, you might want to consider investing in recording equipment. Having an external microphone will increase the quality of your recordings dramatically, giving your travel vlog a more professional sound. Here are some suggestions for basic vlogging audio equipment:

***
When it comes to travel vlogging and inaugurating a YouTube channel, it’s important to keep in mind that gear is always changing. You don’t have to have the newest model — older and cheaper versions are perfectly OK when you’re just starting out! As long as they suit your needs and get the job done, then you don’t need to worry so much about having the latest and greatest equipment.

Travel vlogging gear is expensive (not to mention intimidating), so if you’re just beginning, just remember that establishing a vlog and learning how to make money on YouTube is a process. You don’t need to buy all this gear on day 1! Start small and expand your collection as you grow. Focus on making amazing content, and don’t feel bad about not having the most expensive camera. What’s important is that you get started and work hard at improving your craft. After that, everything else will fall into place!

Success! Now check your email to confirm your subscription. 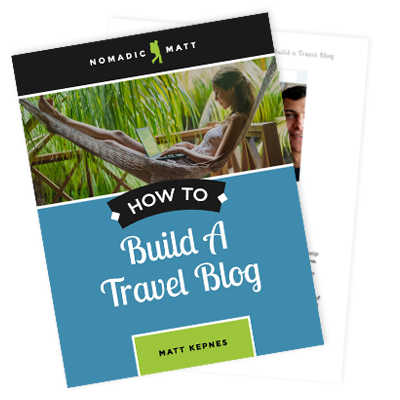 DON'T HAVE A BLOG YET? 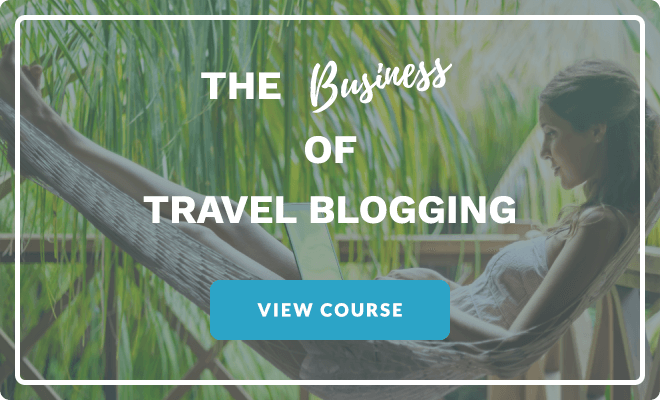 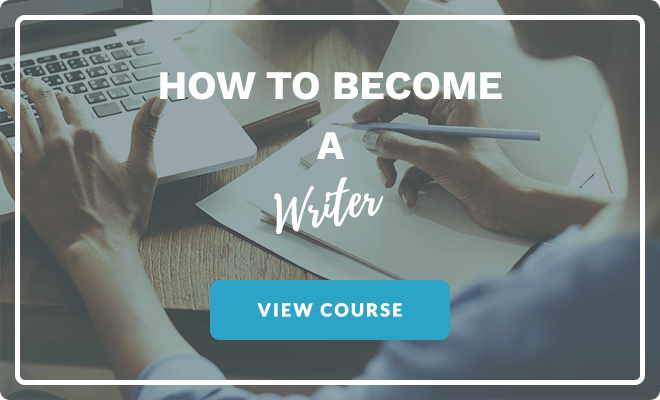 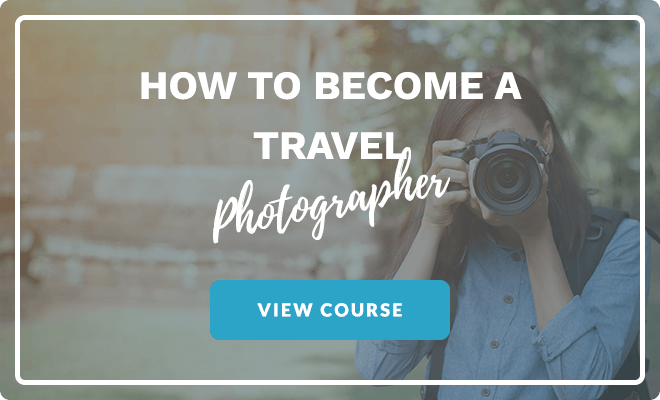 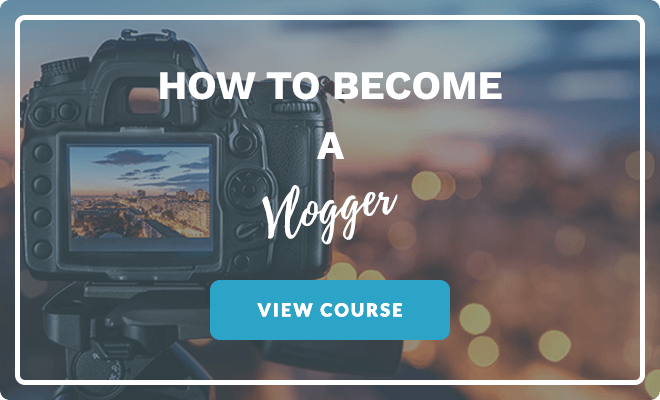